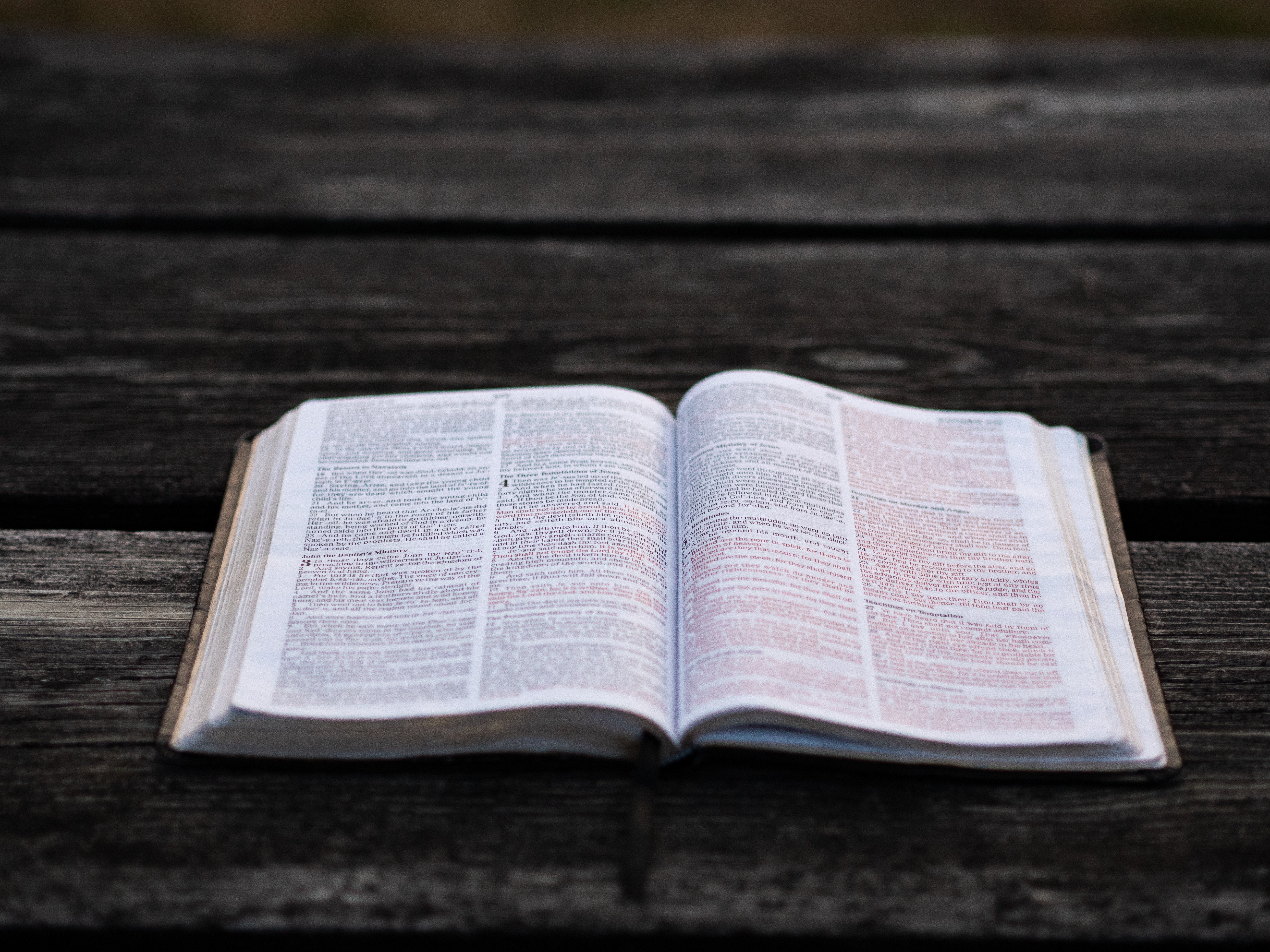 This week in DTS, our session topic was “Biblical Worldview”. I’ll just like to share a few of my reflections coming out of the week.

Abraham lied about his wife being his sister to avoid being murdered (Genesis 20).

Isaac did the exact same thing with his own wife (Genesis 26).

There are many more examples of great man of faith in the bible that were not that perfect. They all struggled with sin. But what set them apart was their desire to follow God and to be at the centre of His will for their lives.

2. God desires a heart that reveres Him

One very helpful comparison was between King Saul and King David. It is most certain that both of them struggled with sin. However, King Saul was rejected by God, but God called King David a man after His own heart.

When confronted by the prophet Samuel, King Saul gave excuses to justify His disobedience. He blamed his mistakes on prophet Samuel and his own men.

However, when confronted by the prophet Nathan, King David responded,

David revered God. He knew that the curses that came with his sin will surely befall him, and he knew that God was serious. Also, he also knew that his God is a merciful God. Therefore, he repented.

What a stark difference in the way both Kings responded to God. One was rejected, the other accepted.

When God saw David, He saw a man after His own heart. Not that David wouldn’t sin, but that even in the depths of his sin, David revered God. Even when he fell, He knew that he had to own his mistakes, to come before the God of justice for forgiveness.

David was after God’s heart for justice.

David was after God’s heart for mercy.

David was after God’s heart for forgiveness.

David was after God’s heart for commitment and relationship.

David was after God’s heart for reconciliation.

Does it mean that David will never sin? Certainly not.

But when God called David a man after His own heart, God saw that David knew Him.

The devil might hurl lies of inadequacy, or being unqualified, or about our unworthiness to serve God because of sin. But God choose the weak to shame the strong. God delights in our faithfulness to choose to return to Him in repentance and reconciliation even when we fall hard into sin, even when we feel unworthy. He delights in the return of the prodigal son.

God griefs over our sin, and desires us to be more like Him. He woos us with His love, knowing that through His love, we will continue to win the battle against sin.

3. Salvation is written in the hearts of man

And I will put enmity between you (the serpent) and the woman, and between your offspring[a] and hers; he will crush[b] your head, and you will strike his heel. ~ Genesis 3:15

Even at the beginning of time, God had a plan of salvation through Jesus. The serpent’s offspring, which is sin, will be crushed on the head by the woman’s offspring, who is Jesus.

Noah was just 500 years old, right after he had his three sons, when God commanded him to build the ark. The flood only came when he was 600 years old. 100 years of building, of ridicule from the people around Noah. God gave ample time for all those around Noah to witness the building of the ark, and to hear of the salvation plan of God. This reminded me of the verse in Matthew:

And this gospel of the kingdom will be preached in the whole world as a testimony to all nations, and then the end will come. ~ Matthew 24:14

The ark was a message to the whole world. It might look foolish to many, but God’s wrath is at hand. It was a message of repentance, of turning back to God for His forgiveness and grace.

Even in the book of Revelation, which many might perceive as a book of condemnation and punishment, the message of His grace and salvation is so real and comforting.

Leviticus 11 never seems more interesting. A whole passage dedicated to food. God is very concerned with what we eat! Yes, we do have to understand this passage through the lens of the intended original readers. But one thing is for certain; God cares about our health, and what we eat. Even though it is a simple point, I personally felt very impacted by it. God cares about what I put in my mouth. I’m adding this point in as a personal note, to remind myself that I need to watch my diet. In a spurt of motivation, I started running abit more. Hope I’ll be able to consistently exercise more and eat more healthily.

One thing that I seek – Goh Family Updates August 2019

Goh into the Nations