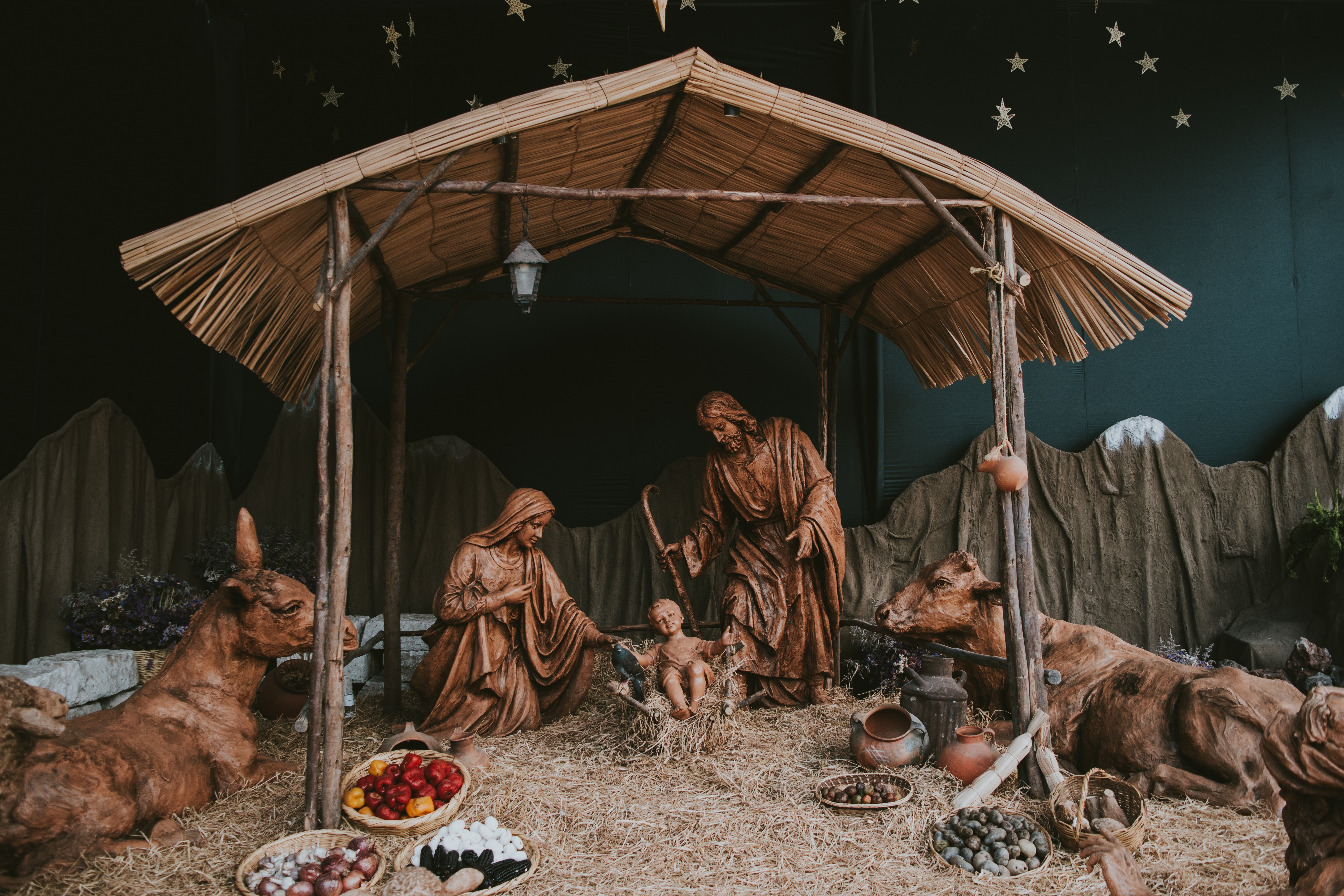 Who is missions for?

Is missions for only the responsibility of some? Is it only for those people who are “called” to it or have the “skill sets” for it?

No, missions is for every Christian. It is our heavenly mandate. From the Great Commission, we know that each one of us are given the authority to make disciples of all nations. As Christ’s disciples, we are to advance His kingdom beyond our own shores.

When we think “Why missions?”, we tend to think about the benefits of it. We admire how church youths come back from trips being on fire for Jesus. We are thankful for how host communities have been blessed with the gospel and practical service.

While some of us are involved in missions and challenge others to do the same because God said so in the Bible, others wonder why they should be involved since they are already actively involved in the local church.

Beyond this cost-benefit analysis, have we tried to understand how God sees missions? Have we encountered His heart for the lost and his call to reach the nations? Have we missed how this call is for every one of us?

What is God’s heart for missions? It begins at creation.

When God created Eden and put man into it, God instituted His heavenly culture into a earthly place. When He walked in Eden, He was at home. When Adam and Eve sinned, God banished them out of Eden. Man began to form earthly culture in land that they were cursed to, which is vastly different from heavenly culture. At the same time, God began to reveal one very powerful characteristic of Himself, which is His sacrificial love. He knew that He will one day send His only Son Jesus for the redemption of man.

So we could say that the first cross-cultural missionary was none other than Jesus. When Jesus was born as a man, he crossed the greatest cultural gap to live among man on earth. He took the initiative to give up His heavenly status and traded it for earthly culture so that man will not have to be eternally separated from God.

One of the key difference between heavenly and earthly culture is the presence of death. There is no death in heaven, yet every person on earth will one day cease to exist. Death and the accompanying grief is painful and scary. But Jesus’ sacrificial love is so great that even though He came from a place where there is no death, He was willing to subject himself to earthly death in the worst form: crucifixion on a cross. Nothing could stop him from His beautiful cross-cultural plan to welcome sons and daughters back into God’s home.

The crux of being a disciple of Jesus is to grow in Christlikeness. Looking at how Jesus decided to cross culture to represent the Father’s love, how should we grow to be like Him in the area of missions?

I’m not saying that everyone has to pack their bags and move overseas to reflect God’s love and to be more like Christ. However, we have a cross-cultural mandate wherever we are.

How does our cross-cultural mandate look like as Singaporean Christians?

Singapore is a nation-state with a plethora of cultures and languages living on a small red dot. We have grown into a rich and influential nation. As Singaporeans, we sing the same national anthem, speak our home-grown Singlish and submit to the leadership of our country despite our racial differences. We are not Singaporeans by chance. God has His purpose for it.

Singapore is now considered a “reached people group”, having sufficient Christians and resources to evangelise to our own people. But this wouldn’t have been possible without the obedience and faithfulness of foreign missionaries who crossed cultures and came to our land to share the good news. Today, we are more than in a good place to look beyond ourselves and participate in God’s global movement. As the Singapore church, we can take the same initiative to reach other nations for Christ. Our Singaporean psyche of multi-culturalism probably equips us to bridge cultural gaps more easily too!

Are you willing to be part of our nation’s efforts to reach other nations?

But… We have so many needs here in Singapore too?

Indeed, it is counter-intuitive that our efforts to reach the nations can accelerate our reach in our own culture. We might think that by committing resources and talents to cross-cultural missions, we will impede the growth of the local church. But when we let our human strategies replace God’s strategies of including world evangelism in church growth, we miss God’s heart. We limit what God can do.

As a nation, when Christians start to rise up to love communities beyond our own culture, we make a very strong point about the God that we believe in.

“By this everyone will know that you are my disciples, if you love one another.”

When we dare to live out what we are called to do, forsake our own comfort, and love beyond our culture, we send out a gospel message that Jesus mentions in John 13 to our immediate community. When we love people who are so different from us from a place of being loved (1 John 4:19), we tell the world that Jesus is who we follow.

But, as a normal Singaporean living through the daily grind of life – pursuing a career, working to provide for your family or taking care of kids at home how can we be part of Singapore’s Antioch of Asia calling to reach other nations?

Be a part of your church’s missions strategy plan and effort. We can go for short mission trips, give financially to missions projects, pray and encourage local and overseas missionaries in your church, grow in knowledge and sensitivity towards cross-cultural communication and ministry, and be open to bless your family members if they have a specific call towards a long-term commitment to missions.

But the Lord came down to see the city and the tower the people were building. The Lord said, “If as one people speaking the same language they have begun to do this, then nothing they plan to do will be impossible for them. Come, let us go down and confuse their language so they will not understand each other.”

By confusing the language of the people, God scattered them over the face of the whole earth. But it is not to be forever. Let’s look at Revelation 7:9.

After this I looked, and there before me was a great multitude that no one could count, from every nation, tribe, people and language, standing before the throne and before the Lamb. They were wearing white robes and were holding palm branches in their hands.

What the tower of Babel scattered, God wants to reunite. God saw that man wanted to reach heaven in his own sinful way, so He dispersed them through the gift of culture. Every culture gives us a glimpse of God’s heart and character and when we reach the end of time, every culture will bring its own unique gift of worship to God. For the picture in Rev 7 to happen, where every nation, tribe, people, and language is represented, we need to preach the gospel to all nations, not just our own nation.

And this gospel of the kingdom will be preached in the whole world as a testimony to all nations, and then the end will come.

There are many ways to live out our missional call no matter where we are, as long as we calibrate our heart to God’s heart. How can you best play your part in reaching the nations?