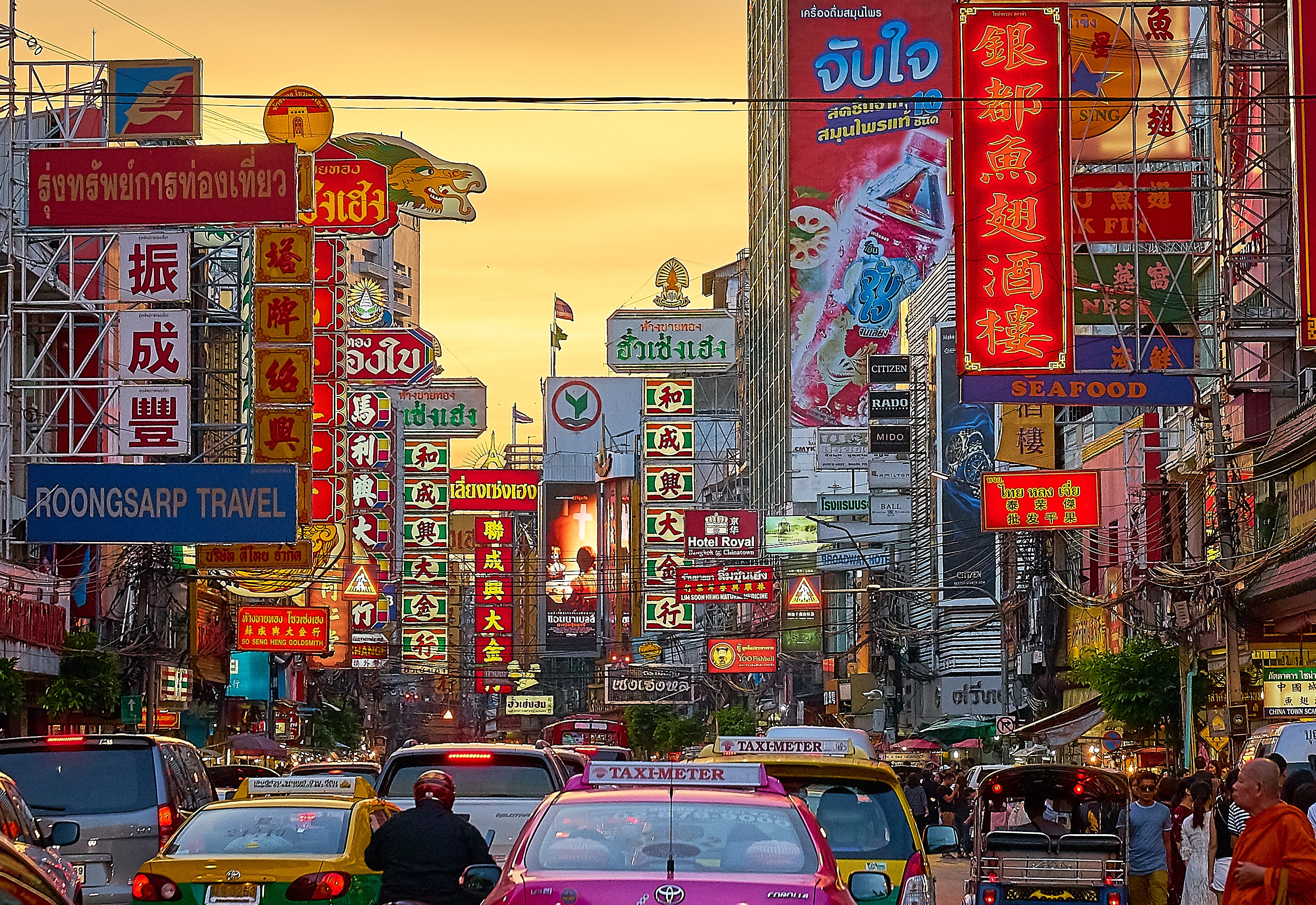 How much of our practiced faith is actually a cultural response to God?

How much of our Christianity is of absolute truth, unshakable by culture?

These are the questions that’ve been challenging me throughout the week. As I reflect upon my own journey as a christian, I began to look at how I did church. In Singapore, that meant for me to visit a building at least once a week, sit through a 2 hour session that would start with songs of worship, followed by announcements, then proceeding on to the pastor preaching a sermon. No matter which church I went to in Singapore, it never deviated much from this model. Growing up through such a consistent pattern of my practiced faith, I naturally started to assume that this is the right or biblical way to do church. The lines between a cultural response to God, and the foundational commandments of His truth, start to fade.

Where did this model of doing church come from? Why do we have to conform to it?

Yes, God called us to honour the authorities set above us. I seek to honour and respect my church leaders. Yet I do not want this model to limit the way I see His kingdom, especially in the area of missions.

In Singapore, and also in many other southeast asian countries, there is a huge relational distance between the church and the lost. The church is seen as “the western faith”, “the self-righteous”, “people who rejected heritage”. We are struggling to be relevant. We are trying to reach out to others, while standing firmly on our side of the table. Yes, there is beauty, meaning, and strategy in how we do church today in Singapore. I’m not challenging that. Yet, as I step out into the nations, I ask God to help me to understand His heart for a culture that is vastly different from mine.

In Thailand, religion and nationality is synonymous. To be Thai, is to be Buddhist. Although there are certain cultural variations between Northern, Northeast, or South Thailand, Thai culture is welded to the buddhist faith.

It’s almost like how Singaporeans are known to be very good at complaining. This aspect of our culture is weaved into our nationality. Yes, we desire to redeem this aspect to be more Christ-like, but it doesn’t just mean that we have to forgo this uniqueness of our culture. We complain because we dare to stand up for what is right, and to make right what is wrong. There is inherently nothing wrong with such a behaviour. Yes, there are many ways our complaining can lead to sin. But just imagine with me. A foreign missionary standing on the pews of a church in Singapore, exhorting Singaporeans to stop being a people who complain so much. I would say that this is a very culturally insensitive thing to say, especially when the unique challenges a typical Singaporean faces is not put into consideration.

Many a times, missionaries have seemed to elevate certain cultural practices over others. We reject certain aspects of a person’s culture, thinking that by disposing of those cultural elements, one become more Christ-like. In Thailand, people see the Christian faith largely as a Western faith, that comes with it the western values that are not so compatible with the values that Thai people hold dearly to. Could our cultural presentation of the Gospel and of the church have come from a place of cultural pride and indifference to the heritage of the Thai culture? What if God had designed the culture of Thailand to reflect a specific facet of His love, and we unknowingly reject it?

One example of a cultural difference is conflict resolution. The Western influence over the Christian faith elevates the idea of direct confrontation, in gentleness and respect. The indirect manner of addressing conflicts, through someone else, or by choosing to tolerate or dismiss, is therefore rejected as ungodly, or inefficient. Thai culture is one of indirect confrontation and largely anti-conflict.

Another example of cultural difference is filial piety. Respect for family and elderly, for the king, and for the dead, is sacred to Thai people. There are religious meanings that are intertwined into this cultural practice, and many Thais are adverse to the Christian faith because they think that by converting, they will be rejecting this core aspect of their culture. Ancestral worship, bowing to the king, are some of the practices that are subconsciously rejected. Family members and members of the community would see them as unfilial, and rejecting of the cultural and religious norms of the Thai culture. Instead of thinking of how to bridge this gap, most of us would simply see this as the cost of following Christ. Does it have to be so? Can we redeem this practice so that our Thai believers wouldn’t end up being so culturally and relationally far from the lost? Of course, in redeeming this practice, we have to do away with the religious meanings of it. Yet, it doesn’t mean that we completely can’t partake in these cultural practices.

Easy to say, but difficult to practice. Persecution is very real.

Daniel, being exiled in the Babylonian kingdom, refused to bow down to the statue of King Nebuchadnezzar. Daniel lived during the times of Jeremiah the prophet, and in Jeremiah 29, He exhorted the people of exile in Babylon to seek the prosperity and peace of the city of exile. As a result, Daniel served the King. Yet, when called to bow down and worship the statue of King Nebuchadnezzar, Daniel refused.

It is interesting to know that Daniel was instructed thoroughly in the Babylonian culture. I believe he would have lived culturally as a Babylonian, even taking on a Babylonian name, Belteshazzar. There were cultural practices that he lived by, yet there were also certain cultural elements of worship that he rejected.

While it is hard to draw a clear line, and maybe it is not the case that we should ever think that we can draw a clear line, it is clear that there are certain principles that followers of Christ would live by, according to God’s character and nature. However, legalism would then push all cultural practices aside, just to be safe. Legalism is our enemy of cultural relevance. God’s love is relevant to all culture; sometimes, man are the people that made it irrelevant. Sometimes, we mix our cultural pride and sense of superiority into the way we do missions. Daniel was like a missionary sent into the Babylonian Kingdom, and God opened doors for him to serve alongside the king. Being an exile, he took on the cultural identity of a Babylonian, and became a testimony of God’s power from a place of cultural assimilation. King Nebuchadnezzar saw that this God is not just a foreign God. This God is not a cultural God. This God is not powerful because the people said so, or because people ascribed power to Him. This powerful God can be revealed from deep within the Babylonian culture, and this loving God can extend His grace through a Babylonian, to another Babylonian (the king). He is indeed sovereign, God of all cultures.

King Nebuchadnezzar to all peoples, nations, and languages, that dwell in all the earth: Peace be multiplied to you! It has seemed good to me to show the signs and wonders that the Most High God has done for me.

How great are his signs, how mighty his wonders! His kingdom is an everlasting kingdom, and his dominion endures from generation to generation.